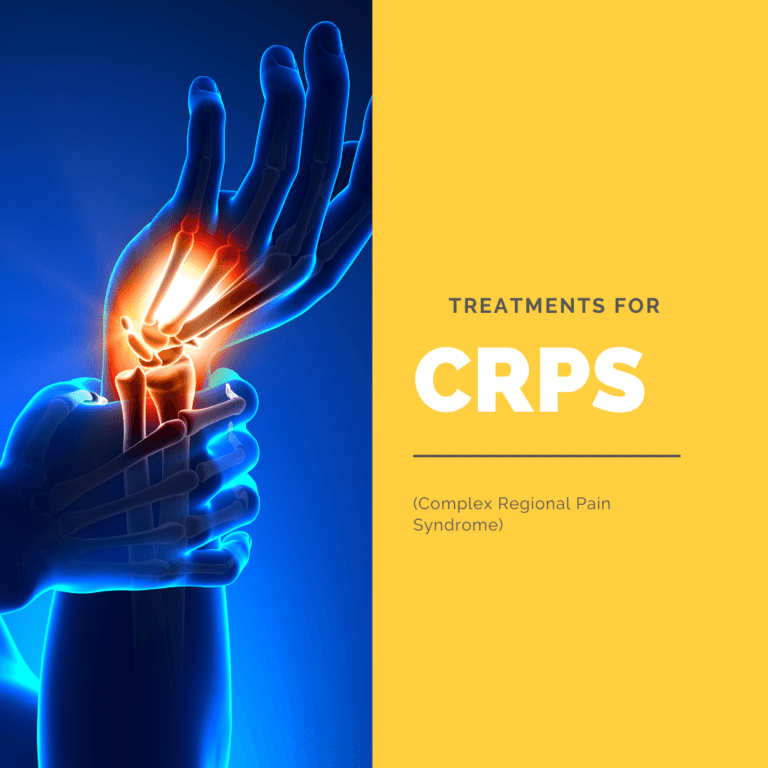 Complex regional pain syndrome(CRPS)  is an extremely rare disorder that only affects about 25 out of 100,000 people. However, for those who it affects, the effects can be devastating. CRPS is characterized by excessive and/or spontaneous pain that follows an injury to an arm or leg. Although some pain and inflammation is to be expected after trauma or an injury, the pain caused by CRPS is severely exaggerated beyond what would normally be expected. Luckily, most acute cases will eventually resolve themselves, while chronic cases lasting more than a year may require lifelong treatment to manage pain, weakness, and inflammation in the affected limb.

There are two different forms of CRPS. CRPS-I (previously known as reflex sympathetic dystrophy syndrome), which occurs without a confirmed nerve injury, and CRPS-II (previously known as causalgia), which occurs with established nerve damage. Researchers believe that CRPS is what happens when the peripheral C-fiber nerve fibers are hyperactive. Since these fibers are responsible for relaying pain messages to the brain, hyperactivity can cause the brain to interpret higher levels of pain.

In the case of CRPS-I, it is believed that the cause is an undiagnosed internal nerve injury that can occur when the nerves rub against hard internal structures. Only around 10% of CRPS cases are diagnosed as CRPS-I, as most cases can be attributed to a previous injury. In the case of CRPS-II researchers believe that these sensory and autonomic nerve fibers can become damaged from an injury, surgery, fractures, sprains/strains, burns, cuts, or limb immobilization. Damage to these nerve fibers can also impede proper blood flow, which results in swelling of the affected area.

Despite the fact that the first evidence of CRPS occurred during the Civil war, there is much that is still unknown about the disorder. For starters the fact that CRPS can occur with or without previous nerve injury, as well as its varied symptoms, can complicate diagnosis and treatment. Most experts note that the best form of treatment is a multidisciplinary approach that incorporates physical and rehabilitation therapy, psychotherapy, and medications. However, it is important to note that the treatment of CRPS is not a one-size-fits-all plan. In fact, since the disorder affects individuals differently, individual treatment plans must be just as varied.

While individual results may vary, the following treatments have been found to be effective in those with CRPS:

As researchers continue to learn more about CRPS, additional treatments are also being developed. While the efficacy of these emerging treatments are still being evaluated, here are some possible future treatments for CRPS:

Ketamine is a strong anesthetic that has been used to treat pain that does not respond to traditional pain management treatments. When administered intravenously for several days, low doses of ketamine has been shown to significantly decrease or eliminate pain associated with CRPS.

Since CRPS is possibly related to autoimmune disorders, immunoglobulin is delivered intravenously to boost the immune system. Immunoglobulin is found in the blood’s plasma and is filled with antibodies that the body uses to fight infections. A small study in Great Britain found that individuals with CRPS who were given small doses of IVIG reported a decrease in their pain levels.

This is a technique used to manage complex pain by training the brain to reduce painful sensations. By visualizing that the painful appendage does not hurt, researchers have found that an individual’s pain level can be decreased.