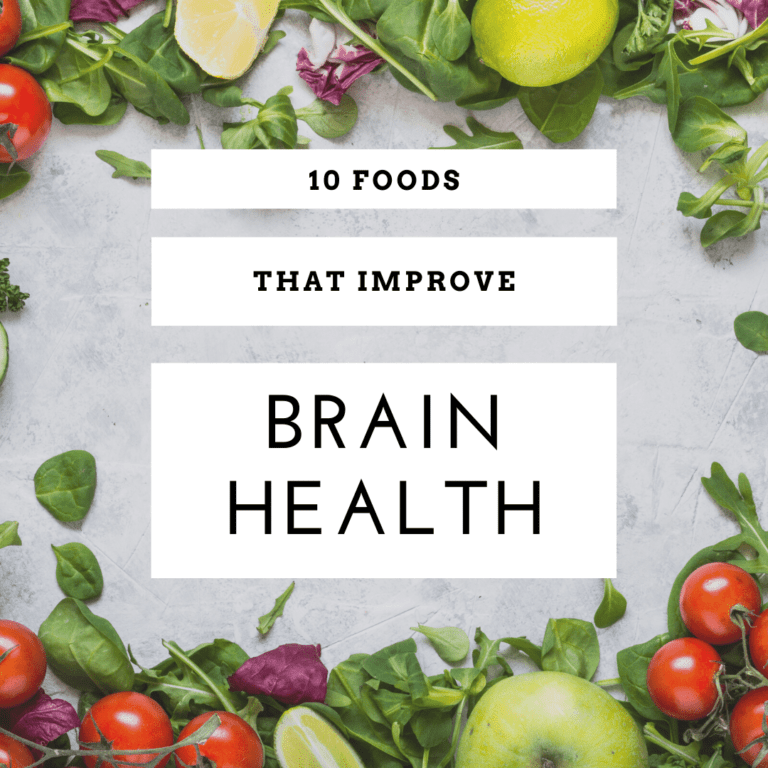 You are what you eat. While you may not literally transform into the things you eat, your nutritional choices certainly play an important role in your overall health. Not only that, but there are certain foods that can even help to maintain or improve the health of your brain. Eating the right foods to keep your brain healthy can dramatically decrease your risk of developing neurological problems later in life. Here are some of the best foods for your brain:

Blueberries contain a compound that has both anti-inflammatory and antioxidant effects. This means that blueberries can reduce inflammation, which reduces the risk of brain aging and neurodegenerative disease. Furthermore, antioxidants have also been found to aid in communication between brain cells.

Eggs are rich in B vitamins and a nutrient called choline. B vitamins help to slow cognitive decline and deficiencies in B vitamins have been associated with depression and dementia. The body uses choline to create the neurotransmitters responsible for mood and memory.

Fish such as trout, salmon, and sardines contain large amounts of omega-3 fatty acids. Not only is 60% of your brain composed of fat containing omega 3s, but it is also essential in the production of brain and nerve cells. Deficiencies in omega 3s can cause learning problems and depression.

Leafy greens such as broccoli, collards, spinach, and kale contain various nutrients such as vitamin K, lutein, folate, and beta carotene. Vitamin K helps with the formation of fat inside brain cells and has been seen to improve memory.

Nuts contain healthy fats, antioxidants, and vitamin E, which have been found to be beneficial for both the brain and heart. Walnuts, in particular, also contain omega-3 fatty acids to further improve brain function essayswriting.org/. In fact, nuts have been linked to improved cognition, sharper memory, and slower mental decline.

Both tea and coffee contain caffeine, which boosts brain function and improves alertness, as well as antioxidants. Green tea also contains the amino acid L-theanine which can cross the blood-brain barrier and increase neurotransmitter activity.

Turmeric is a dark-yellow spice that is commonly found in curry powder. Not only is it a strong antioxidant and anti-inflammatory substance, but it can pass through the blood-brain barrier to enter the brain directly. Tumeric has been associated with improved memory, less depression, and the growth of new brain cells.