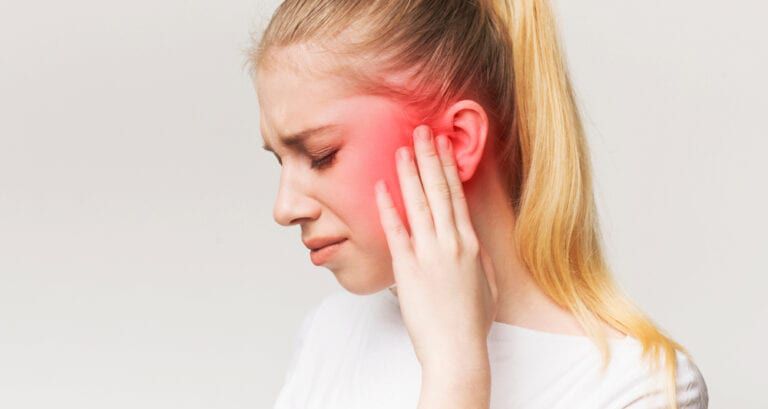 Neuralgia is a sharp, shocking pain that follows the path of a nerve and is due to irritation or damage to the nerve. Common neuralgias include: Postherptic neuralgia (pain that continues after a bout of shingles), trigeminal neuralgia (stabbing or electric-shock-like pain in parts of the face), SUNCT, etc. Neuralgia and facial pain can be disabling, severely painful, and negatively impact someone’s quality of life.

Our providers integrate a comprehensive approach by both identifying the origin of the pain, recommending the proper therapies, often using injections, medical marijuana, neuromodulation devices, and other new and innovative treatments.

Trigeminal Neuralgia is one of the most painful conditions someone could experience and can be significantly disabling. Sufferers experience excruciating pain arising from the trigeminal nerve which provides sensation to one side of the face. Often, just the smallest thing such as eating, talking, wind, touching can set off a wave of terrible pain that can be incapacitating.

It is important to determine whether there is another underlying cause for the pain and to rule out other conditions. Sometimes trigeminal neuralgia can be caused by a brain lesion or is commonly found in people with Multiple Sclerosis. Also, trigeminal neuralgia is sometimes confused with other conditions that require a different approach and treatment. Therefore it is always important to establish a diagnosis.

This type of neuralgia occurs as a complication of shingles and may be anywhere on the body. Shingles is a viral infection characterized by a painful rash and blisters. Neuralgia can occur wherever the outbreak of shingles was. The pain can be mild or severe and persistent or intermittent. It can also last for months or years. In some cases, the pain may occur before the rash. It will always occur along the path of a nerve, so it’s usually isolated to one side of the body.

Occipital neuralgia is a very common condition that causes severe headache for many people. Due to a lack of awareness of this condition, it is often underdiagnosed or misdiagnosed which leads to ineffective and delayed treatment.

There is often very effective treatment which includes a nerve block or an injection of anesthetic (lidocaine) along with a small dose of steroid around the nerve. This is a simple and safe procedure that is performed in the office. Other therapies include alternative therapies and medications.

Often this condition is found in patients who also experience other chronic headache conditions such as chronic migraine and its treatment can have a significantly positive impact on their lives.

These lesser known nerve disorders or “neuralgias” cause pain around where each respective nerve provides sensation for. Patients with auriculotemporal neuralgia often experience shooting pains around their ear and side, side forehead and upper side of their face. In supraorbital and supratrochlear neuralgia, the patients experience pain above and around their eyebrows and their forehead. Proper administration of a nerve block, or the right medicine can be very helpful or even curative.

Paroxysmal hemicrania is a rare form of headache that usually begins in adulthood. Patients experience severe throbbing, claw-like, or boring pain usually on one side of the face; in, around, or behind the eye; and occasionally reaching to the back of the neck. This pain may be accompanied by red and tearing eyes, a drooping or swollen eyelid on the affected side of the face, and nasal congestion. Patients may also feel dull pain, soreness, or tenderness between attacks. Attacks of paroxysmal hemicrania typically occur from 5 to 40 times per day and last 2 to 30 minutes. The disorder has two forms: chronic, in which patients experience attacks on a daily basis for a year or more, and episodic, in which the headaches may remit for months or years. Certain movements of the head or neck or external pressure to the neck may trigger these headaches in some patients. The disorder is more common in women than in men.

SUNCT stands for Short-lasting, Unilateral, Neuralgiform headache attacks with Conjunctival injection and Tearing. It is a rare form of headache and is considered one of the trigeminal autonomic cephalgias. The disorder is marked by bursts of moderate to severe burning, piercing, or throbbing pain, usually on one side of the head and around the eye or temple. The pain usually peaks within seconds of onset and may follow a pattern of increasing and decreasing intensity. Attacks typically occur in daytime hours and last from 5 seconds to 4 minutes per episode. Individuals generally have five to six attacks per hour.

Autonomic nervous system responses include watery eyes, reddish or bloodshot eyes caused by dilation of blood vessels (conjunctival injection), nasal congestion, runny nose, sweaty forehead, swelling of the eyelids, and increased pressure within the eye on the affected side of head. Systolic blood pressure may rise during the attacks.