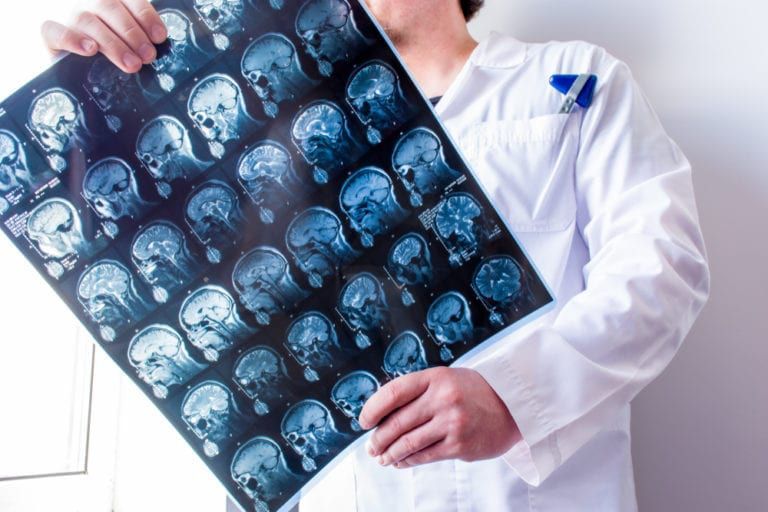 This article was originally published on The Cannigma and appears here with permission.

In recent years, there has been a growing interest in the use of cannabis for the treatment of central nervous system disorders such as multiple sclerosis, Parkinson’s disease, and Tourette’s syndrome. One such central nervous system disorder that cannabis can treat is epilepsy, a disease that affects over 65 million people worldwide. Nearly one third of epileptic patients continue to have seizures despite taking the appropriate drug treatments making novel therapies even more important for the health of these patients.

In the past 30 years, a growing body of research has clarified the way cannabis interacts with the human body. Cannabis contains hundreds of compounds called cannabinoids, a type of molecule. These plant-derived cannabinoids are known as phytocannabinoids. The most common and widely studied cannabinoids found in cannabis are tetrahydrocannabinol (THC) and cannabidiol (CBD). Unlike THC, CBD does not have any psychotropic effects such as feelings of mild euphoria or intoxication.  Researchers in the 1990s discovered that cannabinoids are also present in the human body in the endocannabinoid system (ECS). The ECS plays an incredibly important and complex role in maintaining equilibrium for physiological functions in the body, specifically for the immune system and the central nervous system. Research has found that people with epilepsy have flaws in their endocannabinoid systems — so it’s likely that the ECS plays an important part in the restriction or cessation of seizures and could be an effective therapeutic target.

Two cannabinoid receptors, CB1 and CB2 are present in the ECS. These receptors are part of a class of G protein coupled receptors; CB1 receptors are mostly present in the central nervous system and most CB2 receptors are in the immune system. Animal studies have found that THC is a partial agonist of both of these receptors, meaning it binds to them and activates them, which has an anti-seizure effect. While CBD is not an agonist of  CB1 and CB2 receptors it also has been found to halt seizures. The exact way in which CBD reduces seizures is not fully understood, but it may be due to its anti-inflammatory and antioxidant effects in addition to being a positive allosteric modulator of GABAA receptors. As a result, cannabinoids can be thought of as “circuit breakers” as they can stop seizures and the brain cell death associated with epilepsy.

Since the 1970s there have been numerous observational studies, surveys, and more recently, randomized clinical trials, conducted on the use of medical cannabis for epilepsy. Most of the latest studies are conducted only on CBD due to its lack of psychotropic effects.

Many research studies have had mixed results regarding the effectiveness of CBD for the treatment of epilepsy. Several surveys with adult epileptics and parents of children with epilepsy reported that CBD use reduced seizures by up to 50% while others found no reduction. A few case reports found that CBD improved seizures in some patients while others reported an increase in seizure severity.  Four studies done in the past five years found mostly positive results associated with CBD use.  One open label trial of a combined THC and CBD medication for children with Dravet syndrome, a form of childhood-onset epilepsy that is particularly challenging to control effectively with available drug therapies, found that participants had a reduction in seizures and improved quality of life. However, none of these studies were double-blind, placebo-controlled and thus their results must be interpreted with caution.

In addition, these studies found that CBD treatment not only significantly improved seizure control but also had an impact on quality of life.  Many patients saw improvements in their mood, sleep, cognitive skills, and had increased appetite. Based on the results of these clinical trials, in 2018 the US Food and Drug Administration (FDA) approved the CBD based drug, Epidiolex, to treat those aged two and older for epilepsy caused by Lennox-Gastaut or Dravet syndrome. This is the first ever cannabis derived medication to be approved by the FDA.

Cannabis is believed to be a safe drug treatment—no study on cannabis has reported a death. The majority of reported side effects were mild to moderate, and include fatigue, drowsiness, diarrhea, vomiting, decreased appetite, and fever.

CBD does have a drug interaction with clobazam, a common epilepsy medication. CBD inhibits the metabolism of this drug often leading to an increase in fatigue and drowsiness in patients. Very rarely patients experienced abnormalities in liver enzymes and this was more common for those who took the epilepsy medication valporate. Further research is necessary to explore the potential interaction between other epilepsy medications and specific doses and forms of CBD as well as any potential long term side effects of the drug.  The short side effects of THC can include memory, motor and judgment impairment and the long term effects can include cognitive impairment, a small risk of addiction, and an increased risk of developing a psychotic disorder.

Current findings on medical cannabis for epilepsy are promising. Additional high-quality randomized control trials of CBD and THC for the treatment of other, less severe forms of epilepsy are necessary. However, given the existing evidence of the therapeutic benefits of cannabis and the growing levels of interest and investment in cannabis research, it seems likely that more nations will begin to allow patients to access medical cannabis to treat intractable epilepsy. Overall, cannabis is a safe medication with relatively mild risks that has the potential to significantly reduce seizure frequency and improve the quality of life in epileptic patients.

This article is taken from cannigma.com with authorization from it’s owner Elian Rosenfeld, PhD.