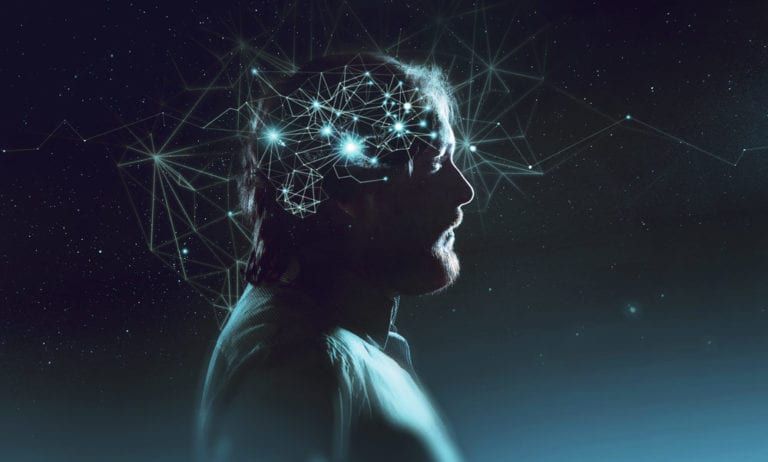 This article was originally published on The Cannigma and appears here with permission.

Many researchers today credit the endocannabinoid system with maintaining the functions of homeostasis, the internal balance that living organisms need to survive. It’s the process of homeostasis that keep internal processes such as fluid balance, blood sugar levels, and temperature within an established range.

Ideally, the body would produce all the cannabinoids necessary to keep this essential regulatory system functioning efficiently, but under the influence of illness, injury, or stress, the demand for endocannabinoids can exceed the supply, creating an endocannabinoid deficiency.

Many researchers today believe endocannabinoid deficiencies are to blame for many difficult-to-treat conditions including migraine, fibromyalgia, irritable bowel syndrome, and several neurodegenerative disorders, raising questions about the therapeutic potential of plant-based cannabinoids for Parkinson’s disease.

CBD is also shown to be a potent antioxidant that researchers believe contribute to the neuroprotective properties of cannabis. Antioxidants could be particularly beneficial for those living with neurodegenerative disorders, including Parkinson’s disease.  While preliminary reports are encouraging, it’s important to note that there is still a significant amount of research that needs to be done to assess the full risks, benefits, and clinical applications of medical marijuana use.

The many plant-based cannabinoids in cannabis, particularly the non-psychoactive cannabinoid CBD, are showing remarkable potential for influencing nervous system function. By interacting with key receptors throughout the body, CBD is shown to have analgesic, antiemetic, antispasmodic, anti-inflammatory, and neuroprotective properties. The mechanisms are not yet fully understood because of the multiple targets affected, but many experts believe the antioxidant and neuroprotective properties beneficial to those living with neurodegenerative movement disorders. While the therapeutic potential of medical marijuana is encouraging, initial investigations are showing mixed results. Consider the following examples:

When viewing research and reports on the therapeutic potential of medical marijuana, it’s important to keep in mind that there are two distinctly different sources of CBD, marijuana and hemp. The plants are classified by their THC content. While THC (tetrahydrocannabinol) causes a psychotropic effect, it is also shown to work similarly to CBD for alleviating muscle spasms and pain. Many find the combined effects of THC and CBD superior to the effects of CBD alone.

In a survey of 84 Parkinson’s patients using cannabis, more than 46 percent experienced mild to substantial improvement of their symptoms. The Parkinson’s Foundation notes that most medical marijuana trials provide test subjects with capsules, tinctures, or nasal sprays containing either a combination of CBD and THC or CBD isolate.

During their investigations, researchers have found functions of the endocannabinoid system altered in those living with several movement disorders, including Parkinson’s disease. Since cannabinoid receptors are found in particularly high numbers in areas of the brain controlling movement, researchers are focusing on the ability of plant-based cannabinoids to bind basal ganglia (and other) receptors to potentially modify the progression or ease the symptoms of the disease.

Research also suggests the effects of CBD are potentially enhanced by the additional cannabinoids found naturally in cannabis, including THC. The amplification of the combined effects of these additional, lesser known, cannabinoids is called the entourage effect.

While preliminary investigations suggest modulating cannabinoid signaling could significantly improve symptoms,13 trials have yielded mixed results. But patient surveys and anecdotal evidence still suggest that cannabis has the potential to benefit the motor and non-motor symptoms of Parkinson’s disease. Since cannabis products can interact with several medications, it’s important to consult a healthcare provider before using cannabis or hemp-derived products.