Can COVID-19 Cause Parkinsonism? 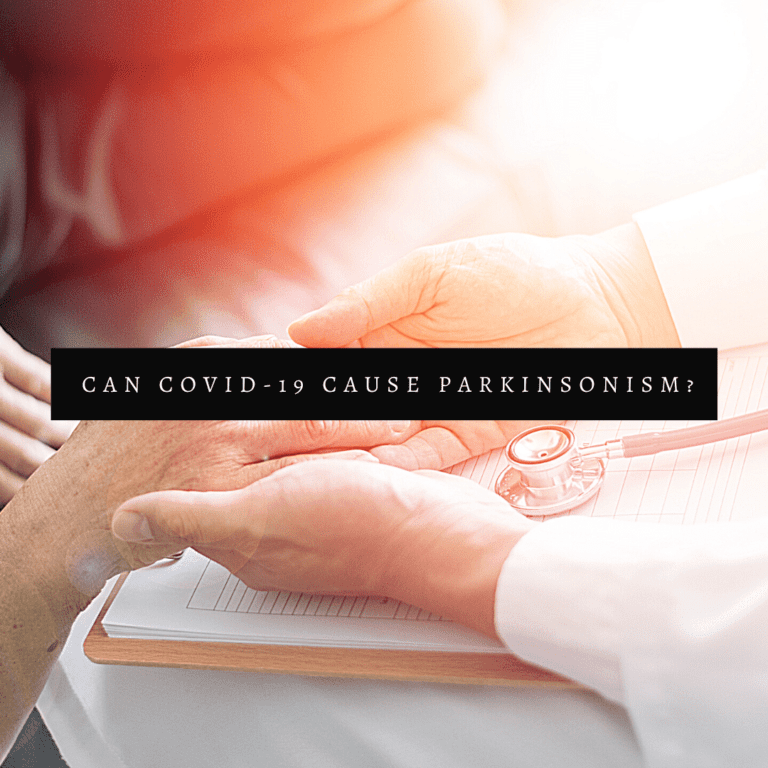 It’s been a little over a year since the coronavirus pandemic reached the United States. During the last year, there have been numerous studies conducted on this novel virus and how it affects the body’s different systems. From a neurological perspective, there have been several studies that have found evidence that the SARS-CoV-2 virus is able to invade the brain and central nervous system. When this happens, it can cause immediate symptoms such as headaches, muscle pain, encephalopathy, dizziness, dysgeusia, and anosmia. In rare cases, the virus also caused stroke, motor and sensory deficits, mobility disorders, seizures, and ataxia.

It is not yet known what the long-term effect of the virus is to the brain and central nervous system.  However, scientists believe that there could be neurological consequences of the virus that may not arise until after the virus has passed. Specifically, one of these consequences is viral-associated parkinsonism. The potential relationship between COVID-19 and parkinsonism is explored in “Parkinsonism as a Third Wave of COVID-19 Pandemic?” published by researchers associated with the Florey Institute of Neuroscience and Mental Health, as well as various other related affiliations.

Before getting too far into the article, we must first establish the difference between Parkinson’s disease (PD) and Parkinsonism. Parkinson’s disease is a neurodegenerative disorder that mostly affects dopamine-producing neurons in the substantia nigra region of the brain. As a result, tremors, bradykinesia, limb rigidity, and problems with gait and balance tend to develop and progress slowly over years. Parkinsonism, on the other hand, is a term used to describe neurological conditions that have symptoms that mimic those of PD. Unlike PD, these conditions tend to progress faster, do not respond to traditional PD treatment, and are accompanied by additional symptoms not seen in those with PD.

While the exact cause of PD and parkinsonism are unknown, the article notes that genetic susceptibility to environmental factors have been postulated as a potential contributing factor. Specifically, viruses that are able to enter the nervous system may cause transient and permanent parkinsonism. This is based upon the fact that after the 1918 influenza pandemic, there was a wave of viral encephalopathy that increased the risk of parkinsonism by 2-3 times. Furthermore, a variety of other viruses have been associated with acute and chronic parkinsonism, including: Coxsackie, Japanese encephalitis B, West Nile, western equine encephalitis, herpes, and those that lead to HIV.

Although past viruses have been linked to parkinsonism, it is not yet known if COVID-19 will spark a wave of parkinsonism. Nevertheless, it is important to note that there is a potential link for this to happen based on past research. For this reason, the article advocates regular long-term neurological follow up for those who have had the virus. This is because most cases of PD and parkinsonism are based on clinical presentation of a movement disorder, which occurs in the late stages of the disease. The hope is that regular neurological screenings, as well as blood tests for neurofilament light chain for signs of neurodegeneration, will lead to earlier diagnosis with better patient outcomes.