Can Restless Leg Syndrome Be Cured with the Proper Diet? 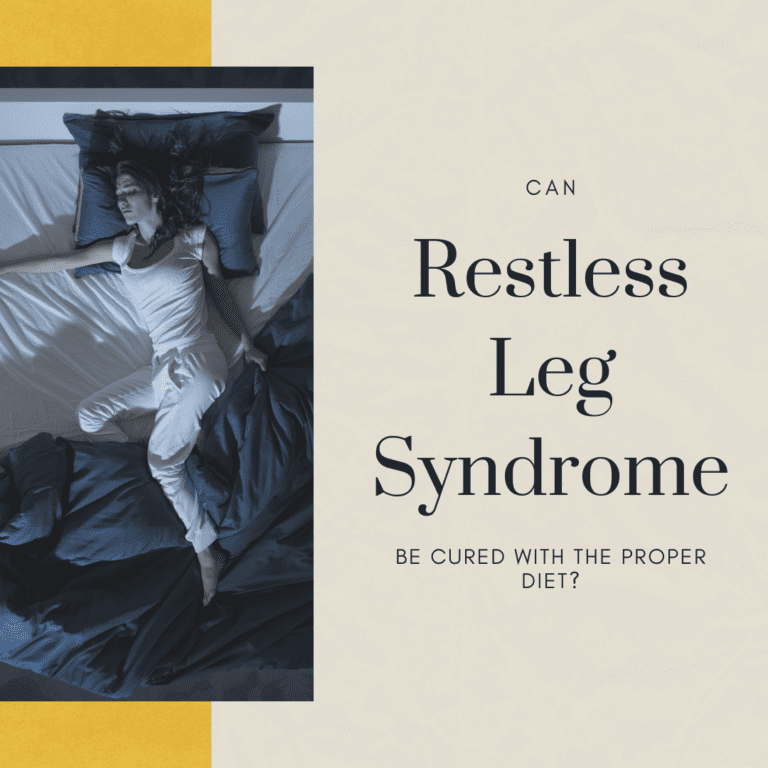 We’ve all heard the saying, you are what you eat. While this is not literally true, what we eat definitely affects us in a variety of ways. This is especially true for individuals with certain medical conditions. Many people are familiar with the relationship between diet and medical conditions such as diabetes, celiac’s disease, and high blood pressure, but not as many people are aware of the relationship between diet and restless leg syndrome.

Willis-Ekbom Disease, more commonly referred to as restless leg syndrome (RLS), causes discomfort in the lower legs that creates an overwhelming need to move or stretch. The condition generally causes symptoms to begin in the evening and become more severe as the night goes on. Unfortunately, this means that people with RLS often have a hard time sleeping due to the constant movement and discomfort.

Therefore, your neurologist may suggest that you incorporate more sources of iron into your diet as a way of managing symptoms. This is especially the case if you have a medical condition that affects iron levels such as: kidney failure, rheumatoid arthritis, diabetes, Parkinson’s disease, or peripheral neuropathy. Additionally, folate and magnesium have also been associated with improving RLS symptoms. This is because folate and magnesium help the body with proper muscle contraction and nerve impulse conduction.

What foods should I eat?

What Foods Should I Avoid?

If you have RLS, there are also foods that you will want to avoid because they can exacerbate the condition and make your symptoms worse. The top three foods to avoid are chocolate, sugary sodas, and fried foods. Additionally, you will also want to avoid any foods or beverages that contain caffeine, since this can stimulate your nerves and make your symptoms more severe. These include coffee, tea, energy drinks, and chocolate. Fattening or excessively sugary foods and beverages such as soda and processed foods should also be avoided. There is some evidence that suggests people who are overweight have an increased risk of RLS, as well as various other health conditions. Therefore, it is important to limit your fat and sugar intake, as well as eat a more balanced and healthy diet.

While diet alone may not necessarily cure RLS, eating a diet rich in iron, folate, and magnesium, as well as limiting fat, sugar, and caffeine intake can help to decrease the severity of RLS symptoms. In some cases, this may be enough to resolve the symptoms altogether, while in other cases additional treatments, such as medication, may be used to alleviate symptoms. Nevertheless, there are several health benefits that come from eating healthy, so why not give it a chance?