Do I Have a Balance Disorder? 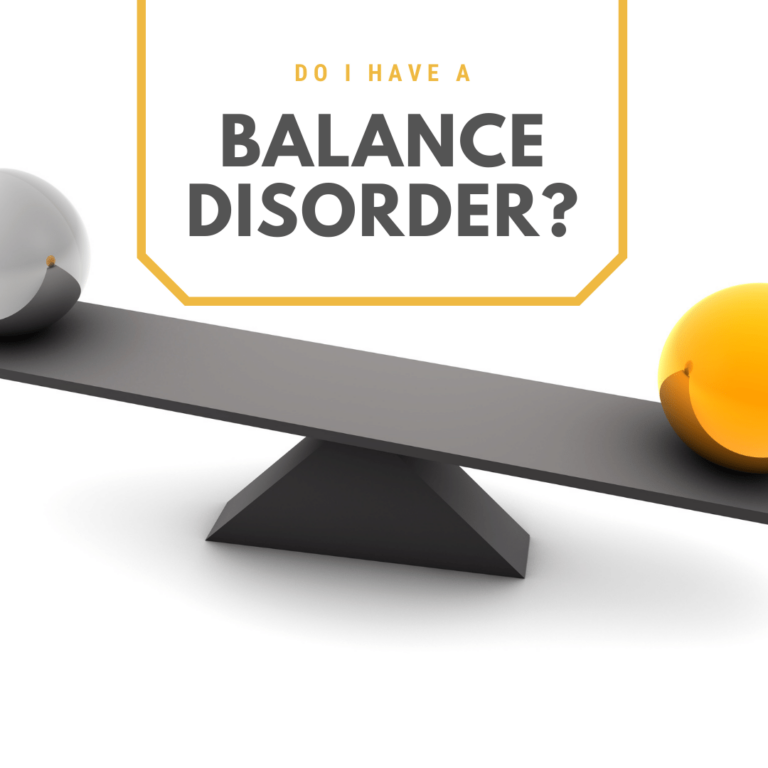 What are balance disorders?

Balance disorders are a collection of conditions that affect the way your body senses movement and position. This can lead to feelings of dizziness, vertigo, and lightheadedness. Balance disorders can be caused by problems with any of the three systems that help your body maintain balance:

There are several different types of balance disorders, each with its own set of symptoms. These include:

The most common type of balance disorder is called Benign Paroxysmal Positional Vertigo (BPPV). BPPV occurs when small pieces of calcium break loose and float in the fluid-filled canals of your inner ear. These calcium particles cause false signals to be sent to your brain, which makes you feel like you are spinning or moving when you are not.

Labyrinthitis is an inner ear disorder that results from inflammation of the labyrinth, a structure in your inner ear that helps you maintain balance. Labyrinthitis can be caused by a viral infection, such as the common cold or flu, or by bacteria.

Labyrinthitis symptoms typically lasts for a few days to a week, and can cause dizziness or loss of balance.

Mal de debarquement syndrome (MdDS) is a condition that causes a feeling of unsteadiness or rocking, even when you are not moving. MdDS is thought to be caused by a disconnect between the vestibular system and the brain. The condition is often triggered by travel on a boat, plane, or train. The symptoms of MdDS typically last for a few hours to a few weeks after sea travel. In rare cases, however, the symptoms may persist for months or even years with no known cause.

Do I have a balance disorder?

There are several symptoms that can indicate a balance disorder, such as:

Balance disorders can be diagnosed by a neurologist. The diagnosis is typically based on the symptoms and a physical examination. In some cases, additional tests may be ordered to rule out other conditions. These tests may include:

Your treatment plan will depend on the type and severity of your diagnosis. For example, BPPV can typically be treated using the Epley Maneuver. The Epley maneuver is a series of head and body positions that can help to dislodge the calcium crystals that are causing your symptoms. In some cases, balance conditions can also be treated with lifestyle changes and medications to decrease symptoms. This is often the case with Meniere’s disease.