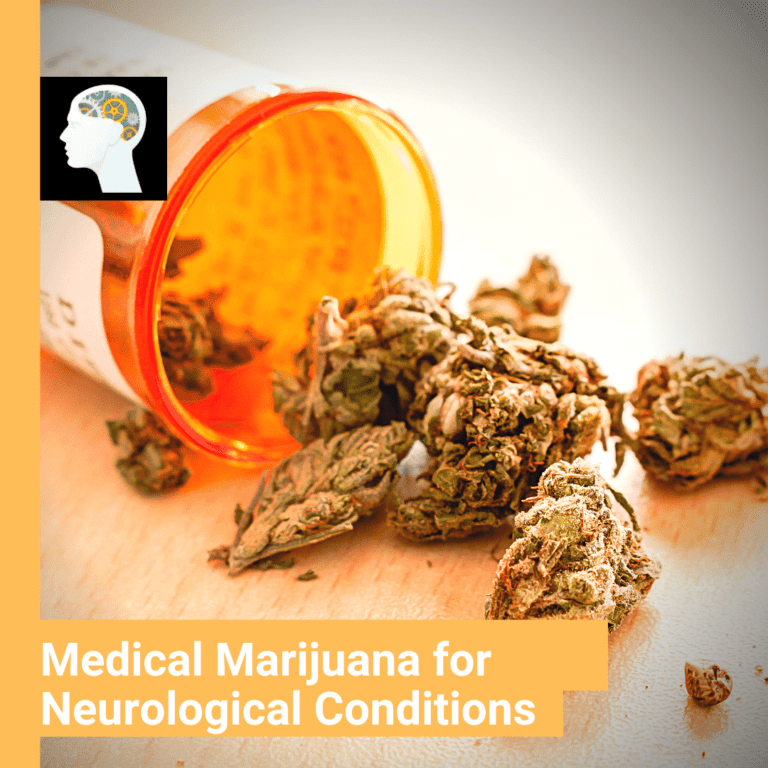 While this form of treatment continues to be controversial among doctors, researchers, legislators, and the public, it has been legalized in 29 states, including Florida, for medical use. Medical marijuana uses the marijuana plant and its chemicals to treat certain conditions. There are various means of delivering marijuana into the body such as: smoking, inhaling vapors, consuming it with food, placing a drop under your tongue, or applying it to the skin as a lotion, spray, oil, or cream. When considering how to take medical marijuana, it is important to note that each method takes a different amount of time to be absorbed in the body.

There are over 100 chemicals found in the marijuana plant, however the most commonly used chemicals for medical use are delta-9-tetrahydrocannabinol (THC) and cannabidiol (CBD). While THC is known to produce the “high” associated with marijuana use, CBD has little to no intoxicating effect. One reason why medical marjuana is so effective in treating a variety of conditions is because the chemicals it contains are similar to the chemicals found in the body that are responsible for appetite, memory, movement, and pain.

Now that we have a better understanding of what medical marijuana is and how it works, let’s take a look at how it can be used to treat certain neurological conditions:

Multiple sclerosis attacks the brain and spinal cord, causing weakness, tingling, numbness, and muscle stiffness, just to name a few symptoms. There is no cure for MS, however treatment can slow the progression of the disease. Research has found that marijuana can be beneficial in the treatment of MS because it decreases muscle stiffness and spasms, as well as reducing nerve pain. Additionally, marijuana can also help people with MS to sleep better at night. Although some people also say that marjuan improves muscle tightness and eases depressive symptoms in individuals with MS, there is no substantial evidence for those claims at this time.

Muscular dystrophy occurs when there is a lack of dystrophin, which is a protein responsible for normal muscle function. As a result, the muscles become damaged and weakened over time, which causes problems with walking, swallowing, and coordination. Medical marijuana has been used to treat muscular dystrophy and has been found to be effective against the nerve pain associated with the disease. Many people use medical marijuana as an alternative to opioid-based pain medications because it can be safely used to treat chronic pain without having to frequently increase the dosage. Medical marijuana has also been shown to decrease the length and severity of muscle spasms and cramps.

The FDA has approved the use of medical marijuana in children over the age of two for the treatment of two forms of epilepsy known as Dravet syndrome and Lennox-Gastaut syndrome (LGS). Dravet syndrome is a rare form of epilepsy that is characterized by hard to control seizures that start when the child is a baby. LGS is another rare form of epilepsy characterized by frequent, different types of seizures that start during childhood. While neither of these conditions has a cure, they can be managed with treatment. In coordination with traditional seizure medication, taking medical marijuana has been shown to reduce the frequency of seizures.