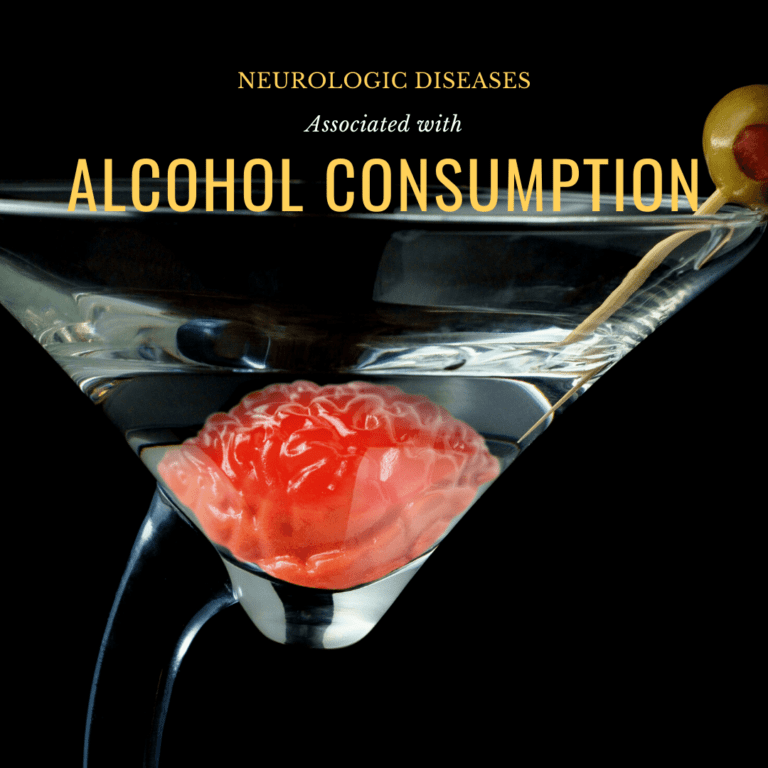 Many people have experienced the phenomenon of having too much to drink. What starts as a few beers can lead to feeling sick, dizzy, and even vomiting. Besides the short-term effects of drinking alcohol, there are also long-term effects of drinking large amounts of alcohol. Many people are somewhat familiar with the damage that regular alcohol consumption can do to the liver, however not as many people are familiar with how the nervous system can also be damaged.

While most people recover from alcohol intoxication without any lasting problems, there are some individuals who may regularly consume large amounts of alcohol and develop neurologic diseases as a result of their drinking. In this blog post we will discuss what alcohol-related neurologic diseases are and how they can affect your life.

What are alcohol-related neurologic diseases?

Alcohol-related neurologic diseases are conditions that can be caused by drinking too much alcohol. These diseases can affect your nervous system and cause serious health problems. Although alcoholic beverages are widely available and often consumed at social events, drinking too much alcohol can be extremely detrimental to your health. This is because alcohol is actually considered a poisonous chemical.

When you drink alcohol, the liver breaks it down. However when you drink alcohol at a faster rate than your liver can break it down, then you become drunk. Alcohol is a depressant, meaning that it essentially slows your body–and your brain–down. At a glance, here is how alcohol affects the brain:

In addition to damaging the nervous system, regular alcohol consumption can also affect thiamine, folate, and vitamin B6 &B-12 levels in the body. These vitamins are all necessary for proper nervous system functioning and can amplify nervous system problems when their levels are affected.

Wernicke-Korsakoff Syndrome (WKS) is a serious neurologic disease that can be caused by chronic alcohol abuse that leads to brain damage and/or a thiamine deficiency. WKS is actually two separate syndromes: Wernicke’s encephalopathy and Korsakoff’s psychosis.

Wernicke’s encephalopathy is a condition that affects the brain and causes symptoms such as confusion, lack of coordination in the eye muscles, loss of muscle coordination (ataxia), decreased levels of consciousness or coma, memory problems & an abnormal gait.

Korsakoff’s psychosis is a long-term consequence that can develop after Wernicke’s encephalopathy has taken place. This condition can cause severe memory loss, forgetfulness, poor coordination, and problems walking.

Alcoholic neuropathy is a type of peripheral nerve damage that can be caused by long-term alcohol abuse. Individuals who drink large amounts of alcohol on a regular basis can develop this type of nerve damage as a result. The condition can be made worse by vitamin deficiencies of B6, B12, thiamine, folate, niacin, and vitamin E. This condition is often irreversible and causes symptoms such as:

Alcoholic neuropathy is often diagnosed by physical exams, nerve conduction studies and electromyography. With treatment, symptoms can be managed but are unlikely to resolve completely.

Alcohol withdrawal syndrome is a series of symptoms that can occur in individuals who are physically dependent on alcohol and abruptly stop drinking. This syndrome can range from mild to life-threatening, depending on the severity of an individual’s addiction.

Symptoms associated with AWS can start as early as five hours after drinking and can continue for weeks. The most common symptoms of AWS include:

Alcohol withdrawal syndrome can be treated with medications that are designed to relieve symptoms. With treatment, the condition is resolved in about 24-72 hours after an individual has stopped drinking alcohol.

Lastly, fetal alcohol syndrome is a birth defect that can occur in babies whose mothers drink alcohol during pregnancy. FAS is the leading cause of mental retardation in the United States.

FAS is a serious condition that can cause physical and developmental problems in children. Physical symptoms can include:

There is no one-size-fits-all treatment for fetal alcohol syndrome. However, early diagnosis and intervention can help improve the prognosis for these children.

Most people recover from alcohol consumption without anything more serious than a hangover. However, individuals who regularly consume large amounts of alcohol are at an increased risk of developing an alcohol-related neurologic disease. There are several neurologic diseases associated with alcohol consumption that can affect an individual, as well as others in the case of fetal alcohol syndrome.

If you know that an individual has a drinking problem or is at risk for developing one of these conditions, it may be time to speak up about the risks they’re taking on their health. Whether your goal is to help them stop abusing alcohol altogether or simply mitigate some of the symptoms of these conditions once they develop, there are plenty of options available to you as well as resources out there designed specifically for this purpose.