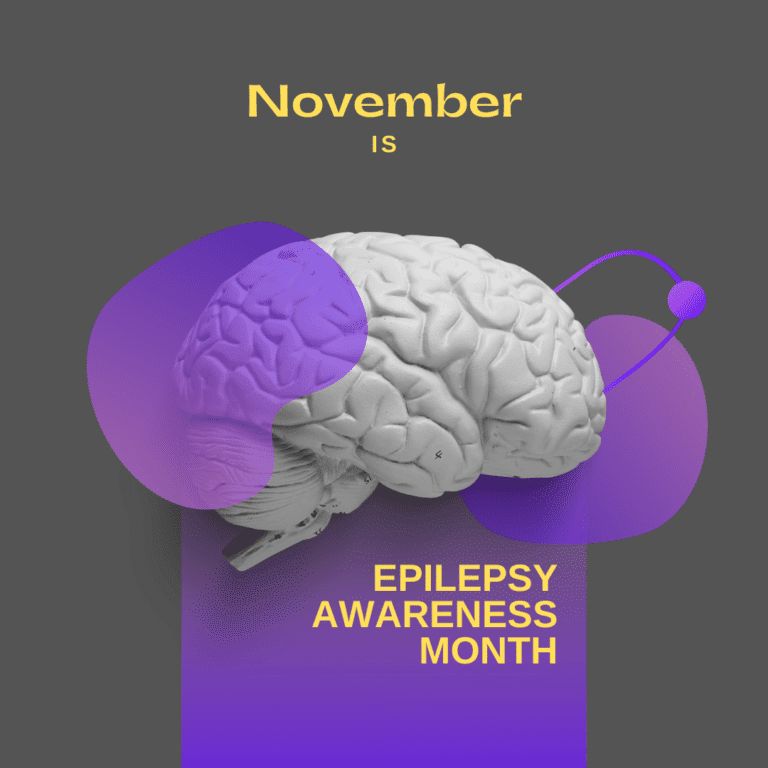 National Epilepsy Awareness Month is a time to learn more about epilepsy and how it affects people of all ages. It also gives us an opportunity to recognize the many ways we can help those with epilepsy and their caregivers, as well as stand in solidarity with them. The theme for this year’s National Epilepsy Awareness Month (NEAM) is “#RemoveTheFilter.” This year’s NEAM theme highlights the need for increased public awareness of epilepsy and its effects on people of all ages; encourages participation in activities that celebrate life; and recognizes caregivers who make a difference every day. It also provides opportunities for individuals, communities, organizations and businesses to join us in raising awareness.

Focal Epilepsy is a type of epilepsy in which seizures originate within one area on one side of the brain. There are four types of seizures associated with focal epilepsy that were formerly called “partial seizures”:

Characterized by seizures that start on both sides of the brain or quickly affects both sides. There are two types of seizures associated with generalized epilepsy:

Unknown if Generalized or Focal Epilepsy

By looking at the length of this list alone, one can see just how varied an epilepsy diagnosis really is and how it can affect people in different ways. Unfortunately since epilepsy is so varied, there is not a one-size-fits-all form of treatment. Certain medications may be effective in managing a particular type of epilepsy, while different medications may work better for others. There are even cases where surgery may be preferable to medication. By grouping collections of symptoms into epilepsy syndromes, the hope is that more effective treatments can be developed that address the specific set of symptoms an individual is experiencing.

Epilepsy is a complex neurological disorder with many different types and syndromes. There are more than 30 known epilepsy syndromes, but only four main types of seizures (generalized, focal, unknown generalized or focal epilepsies). The hope is that by grouping collections of symptoms into epilepsy syndromes, the medical field will be able to develop effective treatments for each individual case.