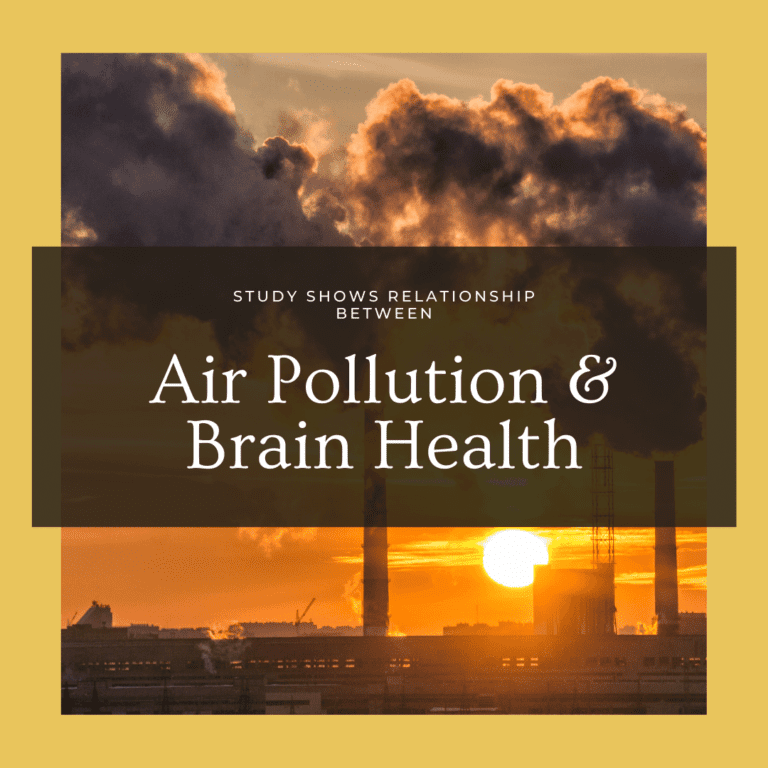 Clean air is one of the most important resources for sustaining life. Despite this fact, clean air is getting harder and harder to find. Instead, much of the air we breathe on a daily basis has been polluted in some way, shape, or form. This is especially the case in larger cities that contain more people per square foot than smaller cities. More people also means more cars, and more jobs, which ultimately leads to more inadvertent air pollution.

When most people think about how air pollution affects them, they generally assume that their lungs are at risk. While this is certainly true, air pollution also affects other parts of the body, such as the brain. In fact, a recent study has found a possible link between long-term air pollution and cognitive decline. The study, entitled “Long-term exposure to air pollution and trajectories of cognitive decline among older adults” and conducted by Dr. Erin R. Kulick and colleagues, was published in the American Association of Neurology’s publication, titled Neurology.

In order to measure the amount of air pollution the participants were exposed to, several factors were taken into account. First, an estimate of air pollution for the previous year using the Environmental Protection Agency’s (EPA) Air Quality System measurements was evaluated. Specifically, researchers were looking at measures of nitrogen dioxide, fine particles, and larger particles that could be inhaled. Then, traffic pollution exposure was determined by each participant’s address in relation to the nearest major highway. To determine cognitive function, neuropsychological tests were standardized in z scores.