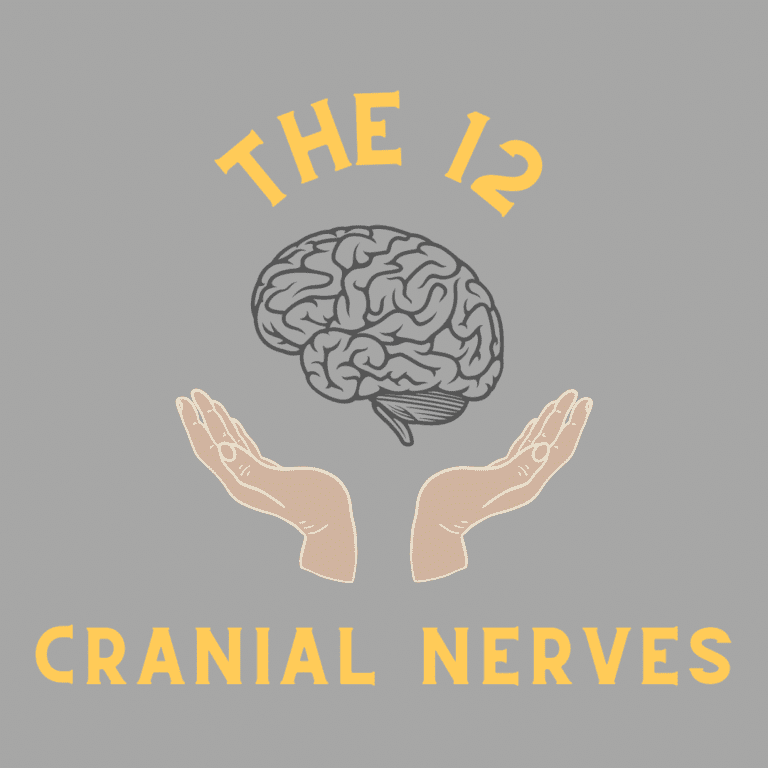 Most people know that their brain is connected to the rest of their body through the brainstem, spinal cord, and various nerves. But, have you ever wondered how your brain is connected to the various structures on and around your head? After all, most of your sensory organs are located in your head, so your brain needs to be able to communicate with these structures in order to allow you to perceive the world around you. The way this is accomplished is through the twelve cranial nerves.

The twelve cranial nerves are pairs of nerves that connect your brain to different parts of your head, neck, and trunk. Each pair of these cranial nerves is responsible for a specific function or structure, and they are categorized as being either sensory or motor in function. They are also named in numerical order starting from the front of the head and working towards the back. Here is more information about each of the twelve cranial nerves:

Your optic nerve is responsible for transmitting sensory information about sight. Once light enters the eye it hits receptors in the retina known as rods and cones. Rods are generally used for black and white or night vision, while cones are used for color vision. Visual nerve impulses then travel from the retina along the optic nerve to the optic chiasm. The optic chiasm is where both of the optic nerves from each eye meet and from two separate optic tracts that then travel to the visual cortex. The optic chiasm is located in the forebrain, while the visual cortex is located in the back of the brain. The optic nerve is the second of the two nerves that is not connected to the brainstem.

The oculomotor nerve is located within the eye sockets and travels to the front part of the midbrain. It is responsible for the motor function of four out of the six muscles around the eyes used for movement and focusing, as well as for controlling the size of the pupil when exposed to light.

The facial nerve is another large cranial nerve that is made up of several smaller nerve fibers found within the face. It is responsible for transmitting sensory information from the tongue and outer parts of the ears. The facial nerve is also responsible for moving the muscles used for facial expressions and some jaw movement, as well as supplying the salivary and tear-producing glands. From the face, the facial nerve travels to the pons area of the brainstem where it splits into motor and sensory roots.

The glossopharyngeal nerve is located within the neck and throat region. It is responsible for motor functions such as stimulating voluntary muscle movement needed to swallow, as well as providing a sense of taste for the back of the tongue and sending sensory information to the sinuses, back of the throat, parts of the inner ear, and the back of the tongue. The glossopharyngeal nerve travels to the medulla oblongata region of the brainstem.

The vagus nerve has the longest pathway, extending from the medulla all the way into the abdomen. It also has a variety of sensory and motor functions. Sensory functions of the vagus nerve include: communicating sensory information from the ear canal and parts of the throat, providing a sense of taste near the root of the tongue, and sending sensory information from the organs in your chest and trunk to the brain. Motor functions of the vagus nerve include: allowing motor muscle control in the throat and stimulating the muscles responsible for organ functions, such as peristalsis.

Last but not least, the hypoglossal nerve is a motor nerve found in the tongue. It is responsible for moving the majority of muscles that make up the tongue. From the tongue, it travels up into the jaw and then to the medulla oblongata.