The Most Popular Epilepsy Myths Debunked 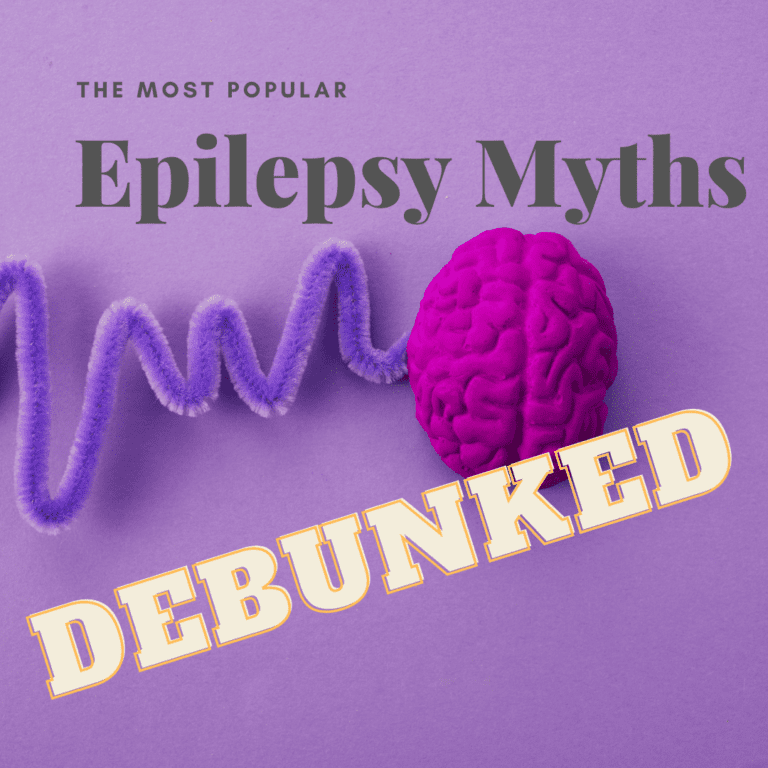 Epilepsy is a neurological disorder that affects people of all ages, races, and genders. It is characterized by recurring seizures. A seizure is a sudden burst of electrical activity in the brain. The symptoms of epilepsy vary from person to person. Some people may have occasional seizures, while others may have seizures several times a day.

The cause of epilepsy is unknown in most cases. However, it can be caused by a number of things, including head injuries, brain tumors, strokes, and genetic disorders. Anyone can develop epilepsy, but some people are more at risk than others. Risk factors for epilepsy include:

What are the 13 most common myths about epilepsy?

Myth #1: If you have had a seizure, then you have epilepsy

Fact: Despite the fact that this is one of the most common epilepsy myths out there, a single seizure does not necessarily mean that a person has epilepsy. A seizure can be caused by many things, such as sleep deprivation, alcohol withdrawal, or even flashing lights. Conversely epilepsy is only diagnosed when a person has two or more unprovoked seizures that occur more than 24 hours apart.

Myth #2: Epilepsy is most common in children

Fact: Epilepsy can occur at any age, but it is more common in young children and older adults. The average age of onset is around four years old. Ultimately, however, epilepsy can affect anyone at any age.

Myth #3: Women with epilepsy can’t or shouldn’t get pregnant

Fact: Women with epilepsy can conceive, have healthy pregnancies, and give birth to normal children. However, it is important for women with epilepsy to take extra precautions during pregnancy, such as avoiding certain anti-epileptic medication and getting enough sleep.

Myth #4: People with epilepsy will pass it on to their kids

Fact: Epilepsy is not a hereditary disorder, meaning that a person’s genes do not determine whether or not they will develop epilepsy. Epilepsy occurs as a result of multiple gene defects, not just due to a single gene problem. Because of this the chances of a parent passing epilepsy to their child is very low.

Myth #5: People with epilepsy are mentally ill or emotionally unstable and are not as smart as others

Fact: Epilepsy is a neurological disorder, not a mental illness or intellectual disability. People with epilepsy are just as intelligent and capable as anyone else. The only time a person’s thinking may become impaired is during an active seizure or immediately after a seizure.

Fact: People with epilepsy can excel in any career, including high-pressure ones. There are many successful people with epilepsy who have gone on to have successful careers. To be successful, however, most people need to have their seizures managed by medications or other treatments. The only two professions that disqualify applicants based on a seizure disorder are pilots and truck drivers.

Fact: Seizures do not usually cause pain, since most people are unconscious during a seizure. In some cases, however, a person may feel pain or discomfort if they fell down or bit their tongue during the event. They may also experience muscle aches and pains after a seizure, especially if it was a prolonged seizure.

Myth #8: You can tell when a seizure will happen

Fact: It is impossible to predict when a person will have a seizure. Seizures can occur at any time, without warning. However, some people may experience and “aura” or brief sensation within the seconds before a seizure starts. Currently, research is being done to learn more about how to accurately predict seizures. New monitoring techniques are also being developed to identify when a seizure is happening and alert a caretaker.

Myth #9: You should force something into the mouth of someone having a seizure

Fact: This is a dangerous myth! You should never force anything into the mouth of someone having a seizure, as they could choke on it or injure themselves. Many people believe this myth because they also believe the myth that once can swallow or choke on their tongue during a seizure. However, this is anatomically impossible and the worst that can happen is someone bites their tongue. The best thing to do when someone is having a seizure is to clear the area around them, roll them on their sides, and make sure they are safe while the seizure runs its course.

Fact: Epilepsy can be effectively managed with medication and lifestyle changes. There are many treatments available to help control seizures. In fact, around 70% of epilepsy cases can be treated using anti-epileptic medications alone. For the remaining 30%, surgery may be needed. In many cases, epilepsy treatments can allow people to become seizure free. People with epilepsy are also still able to do normal things, like driving a car, as long as their seizures are controlled. Overall, many people with epilepsy live normal, healthy lives.

In this blog, we have debunked some of the most common myths about epilepsy. We hope that this has helped to clear up some misconceptions and give you a better understanding of what epilepsy is and what it is not. Remember, if you or someone you know has epilepsy, there is no need to feel ashamed or embarrassed. With the right treatment and support, people with epilepsy can live full, happy lives.