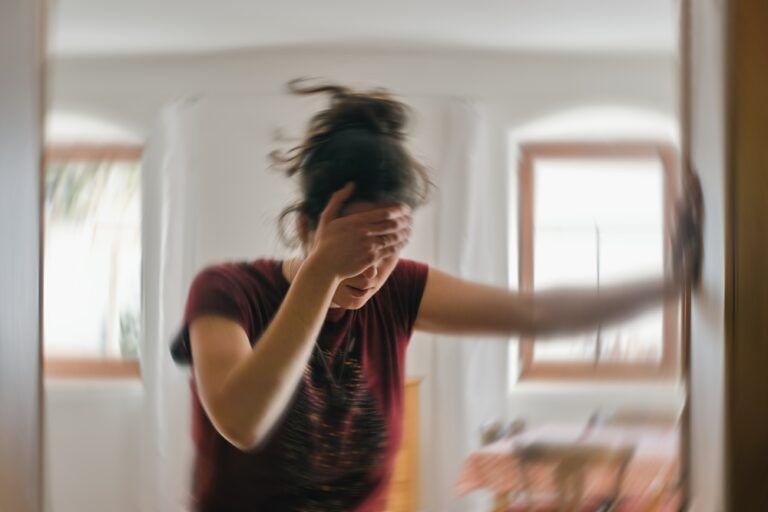 This guide is brought to you by the experts at Premier Neurology of Stuart, FL for Epilepsy Month. We explore the different causes of epilepsy and how each one can affect you. If you or a loved one suffers from epilepsy, schedule your appointment with an experienced team of professionals who can offer insight, support, and solutions.

A seizure is a sudden burst of electrical activity between brain cells that spreads to neighboring areas in the brain and creates an uncontrolled storm of electrical activity. These electrical impulses can be transmitted to the muscles, causing twitches, convulsions, stiffness, or limpness. It can cause changes in one’s behavior, movements, or feelings, and affect their level of consciousness. People typically associate seizures with epilepsy.

While not everyone who experiences a seizure has epilepsy, epilepsy is a condition that is characterized by unprovoked, recurring seizures. Epilepsy is the fourth most common neurological disorder and affects an estimated 65 million people globally. Anyone of any race, age, or gender can develop epilepsy. The symptoms of epileptic seizures greatly vary depending on the individual affected.

What Are The Types Of Seizures?

2. Infection is the most common cause of epilepsy worldwide. Tuberculosis, bacterial meningitis, and cerebral malaria are some infectious diseases that are associated with causing epilepsy.

4. Some types of epilepsy are linked to metabolic disorders, which are usually inherited genetically. Symptoms usually present in infancy or early childhood.

5. Structural causes refer to epilepsy that is caused by an abnormality in the structure of the brain. These structural causes can be congenital conditions that someone is born with, or acquired causes, such as head injury, stroke, or a brain tumor.

What Are Common Causes Of Epilepsy By Age?

In newborns, epilepsy can be caused by a lack of oxygen during birth, problems with metabolism, maternal drug use, bleeding in the brain, or insufficient levels of sugar, calcium, or magnesium in their bloodstream.

In babies and small children, epilepsy can be induced by fever, infections, or brain tumors. As discussed, some episodes are reactive to certain situations. Regardless of the situation, if your child is experiencing epileptic episodes,

Children and adults may have epilepsy brought on by head trauma, brain disease, genetic factors, or congenital conditions such as Down’s syndrome, neurofibromatosis, or tuberous sclerosis.

Older adults may have epilepsy as a result of head trauma, stroke, or Alzheimer’s disease. If diagnosed with epilepsy, it may be pertinent to find help or a solution for care in case of injury.