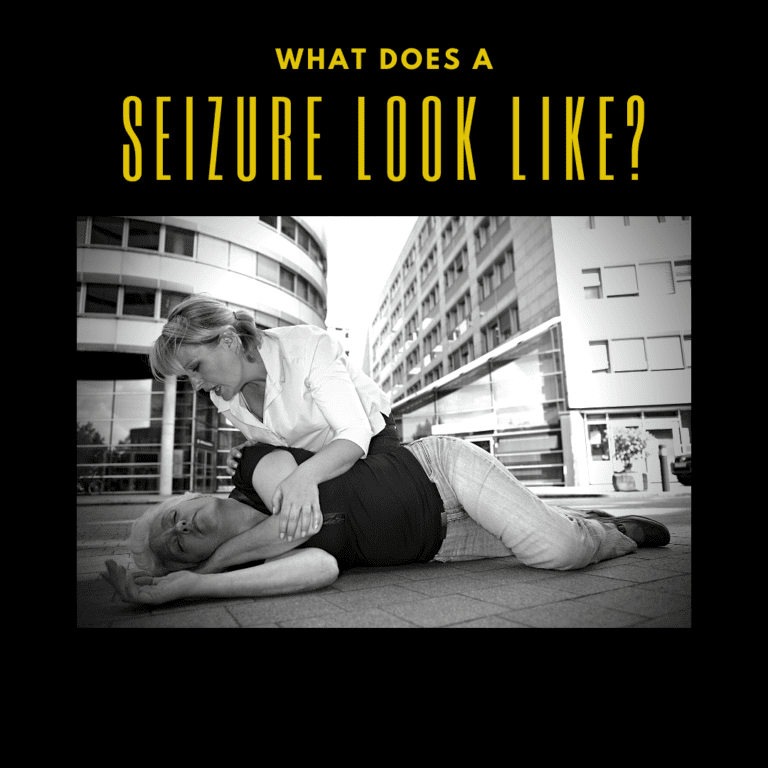 Seizures are disruptions in the brain that can alter your behavior or perception of the world around you for a temporary period of time. When asked what a seizure looks like, many people tend to envision a scene from their favorite medical tv series or movie. While some types of seizures may resemble what is shown in these shows or movies, it is important to note that not all seizures look the same. In fact, there are different types of seizures that can occur and this can affect how a seizure looks when it is occurring. However, seizures can also start out as one type and then become another type.

There are two main types of seizures. The first type are known as focal seizures, which originate in a specific part of the brain. This type of seizure is sometimes called a partial seizure and it can often be confused for symptoms of a mental or nerve disorder. This is because focal seizures trigger physical and emotional effects in the body that make you experience things that are not actually there. In some cases, focal seizures can turn into a tonic-clonic seizure.

Grand mal seizures are the most noticeable type of generalized seizure because they cause the body to stiffen, jerk, and shake. Additionally, they also cause a loss of consciousness and possible loss of bladder and bowel control. Most grand mal seizures can last about 1-3 minutes.

Tonic seizures are characterized by the tensing up of muscles in the arms, legs, or core that last less than 20 seconds. Most tonic seizures occur while sleeping, however they can cause a loss of balance or falls if they occur while standing up. For this reason, they are sometimes called “drop attacks”. Tonic seizures are usually associated with Lennox Gastaut syndrome.

Atonic seizures are characterized by sudden muscle limpness that lasts less than 15 seconds. The sudden loss of muscle function associated with atonic seizures looks like suddenly dropping something or falling.

Myclonic seizures are characterized by short jerking movements in the head, neck, and arms. This type of seizure usually occurs on both sides of the body in clusters and takes place in the morning. Unlike clonic seizures, however, myoclonic seizures are extremely quick and generally lost only 1-2 seconds.

Absence seizures are characterized by a sudden disconnection to the people around you, as well as a lack of response. People who are experiencing an absence seizure will likely stare blanking into space, be unresponsive, and their eyes may roll back into their head. This type of seizure generally only lasts a few seconds, however the person who had the seizure may not remember having one. Most absence seizures occur in children under the age of 14.